(BPT) – First impressions are important, but for shelter dogs it can make the difference between life and death. While rescue organizations work tirelessly, less than half of the 3 million dogs entering shelters each year are getting the grooming they need to let their lovable, adoptable selves shine through. That’s why Wahl has teamed up with GreaterGood.org to donate funds and grooming supplies to shelters nationwide. The goal: Transform more than 20,000 dogs this year to get them ready for adoption. Hundreds of these amazing makeovers can be seen in the Dirty Dogs Before & After Gallery, but the following represent the 10 most amazing transformations.

Sissy came to her rescue so badly matted that it was difficult to tell she was a dog. Her ears were matted to the side of her head, her chin was matted to her chest and her four paws were the size of boxing gloves. After a full eight hours of grooming, her true beauty was revealed. 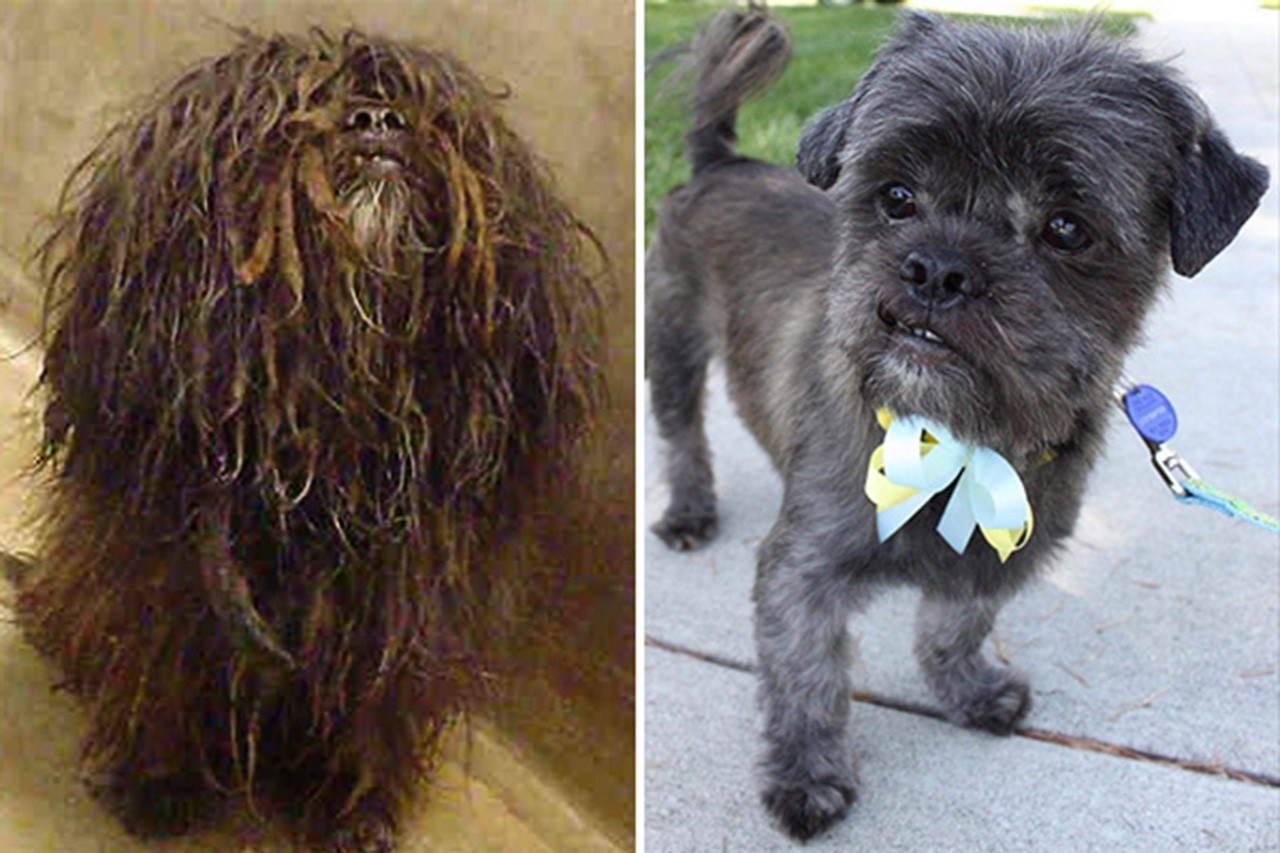 Wookie was found living on the streets in Los Angeles. His rescuers believed he had never been touched by humans, and his mats were so bad they couldn’t even tell what sex he was. Fortunately, he quickly learned the skills needed for living with a family and found his perfect home. 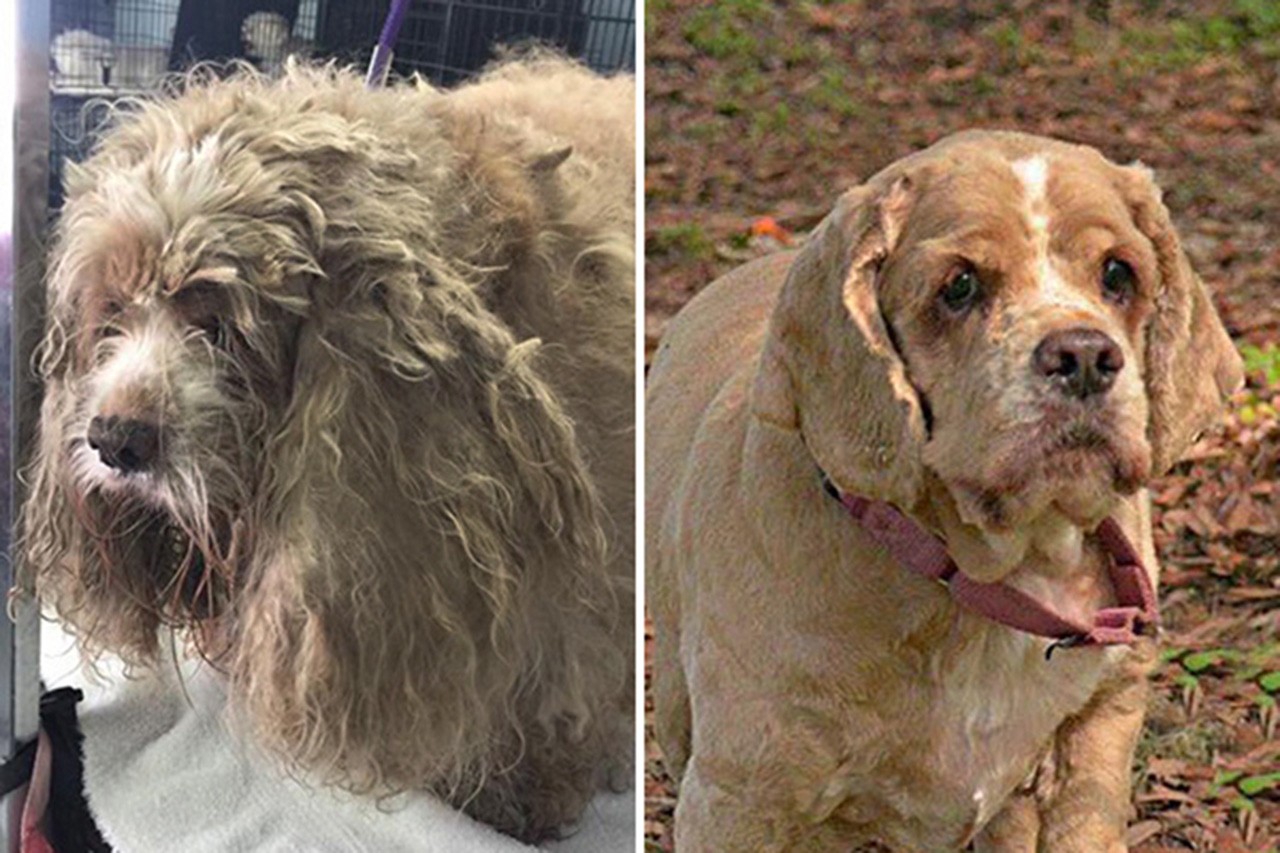 Stubin was dumped on the side of a road in a crate, and a good Samaritan found him and brought him to a rescue. Hours of grooming revealed a loving and playful senior cocker spaniel. He doesn’t let his age or cataracts slow him down; he loves to throw his toys up in the air and catch them, and even plays chase with the other dogs. 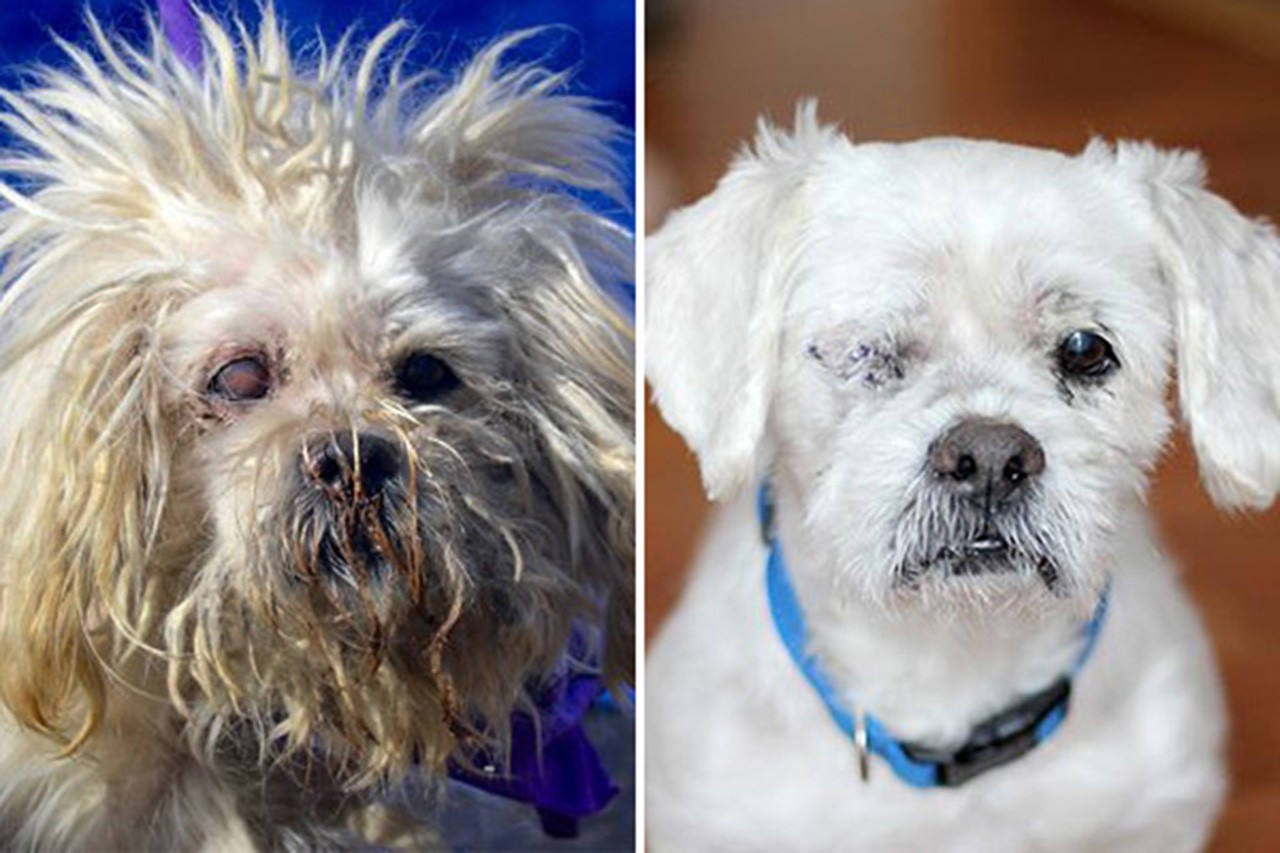 Andy was 12 years old when he was saved from a kill shelter at the last minute. After grooming and medical attention, he had a new lease on life, and his new mom knew she wanted him the minute she saw his picture. 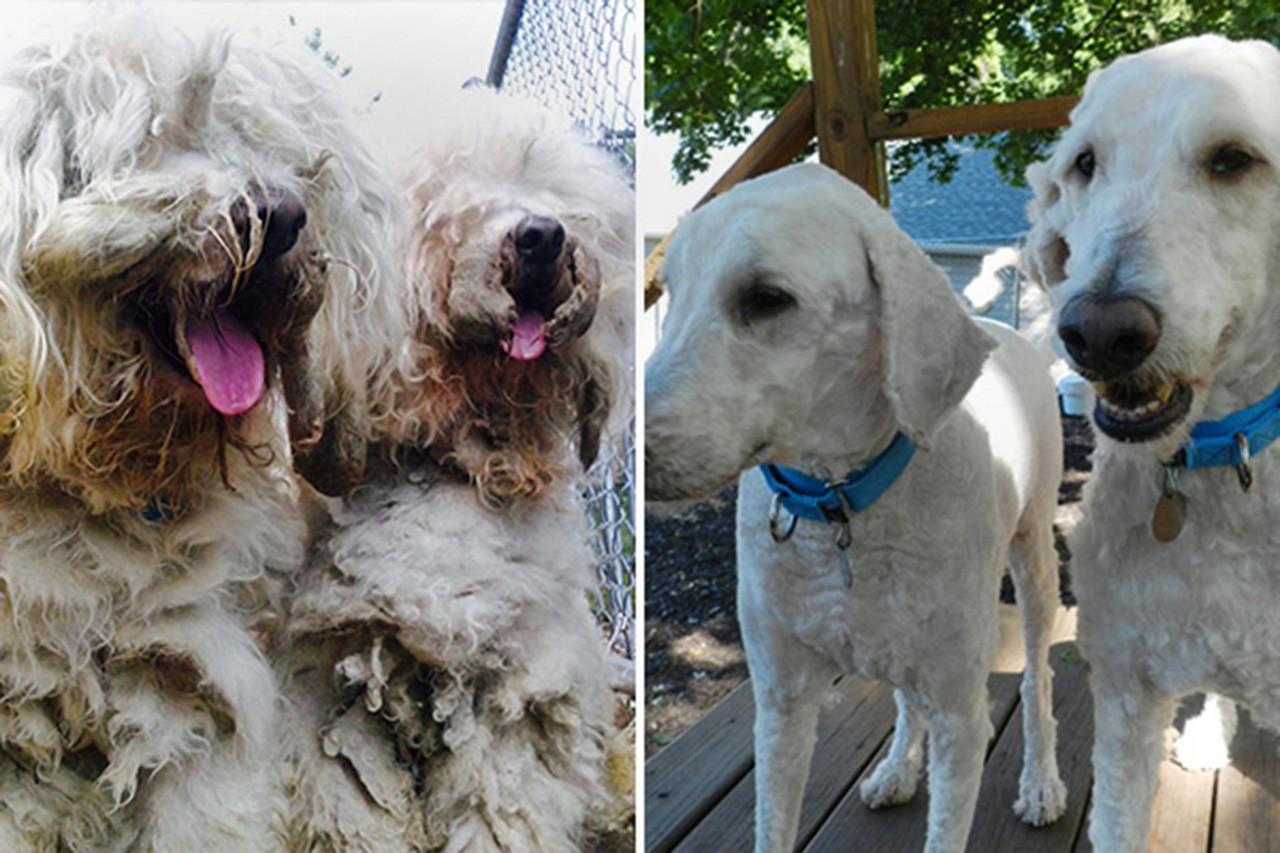 Teddy and Freddy were neglected and living in a basement for the first five years of their lives before being rescued. They couldn’t bend their legs due to the extreme matting of their fur. After a good grooming, they found a family and are now living the good life. 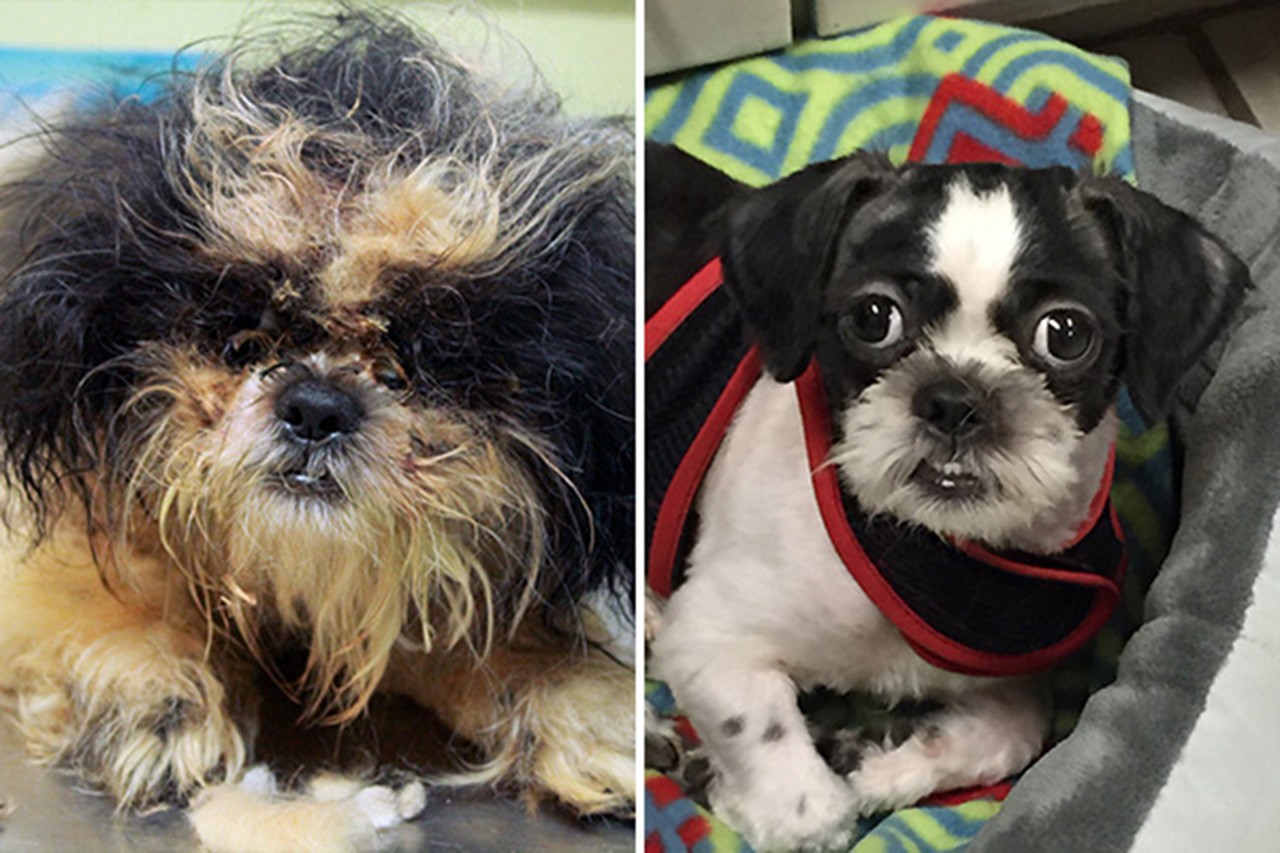 Phoenix was found in a local park and was in terrible shape, with fleas visibly crawling on his matted fur. He cleaned up well, however, and found his forever home. Instead of living in a park, he’s now taking walks in the park. 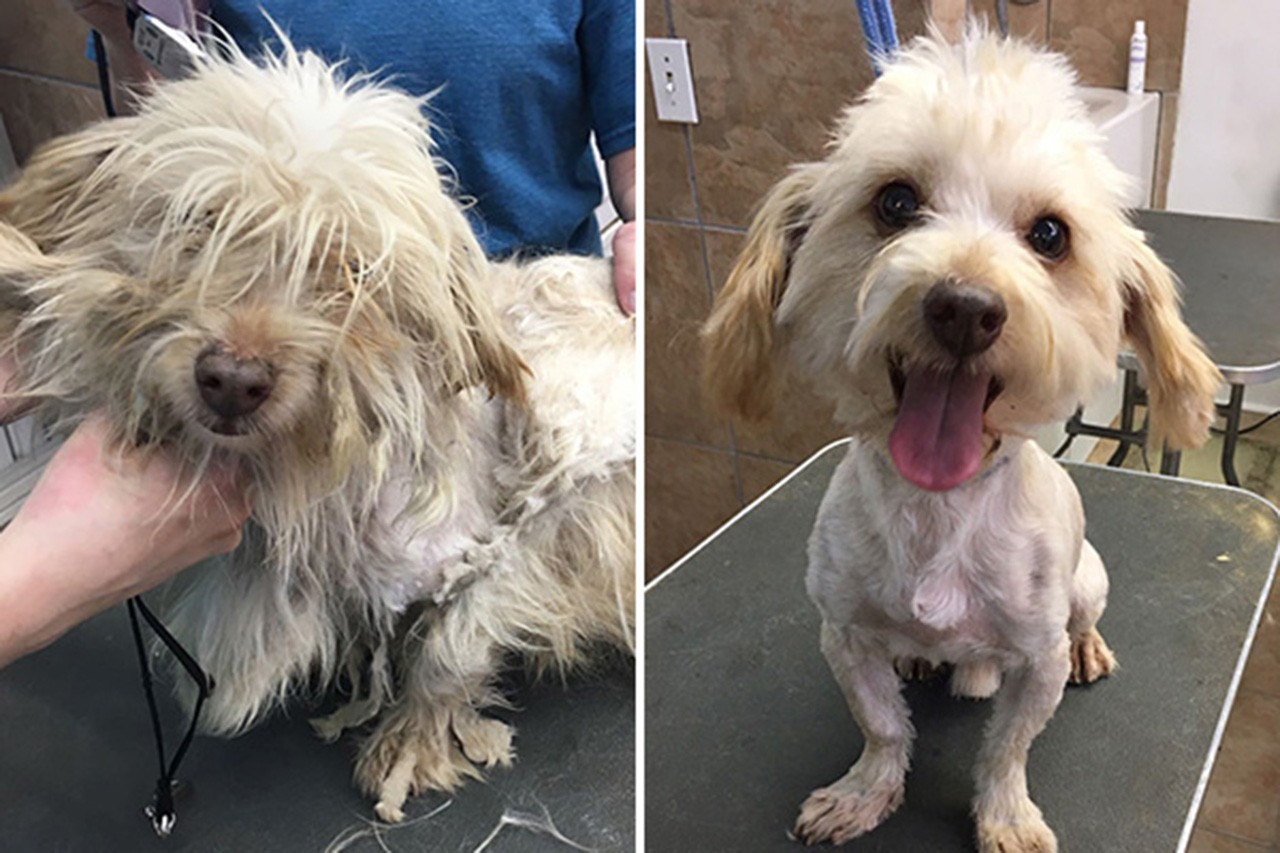 Luigi was an owner surrender who had spent much of his life left in a yard to suffer in the heat. After some grooming and TLC, he’s finally comfortable in his own skin and in a new home. 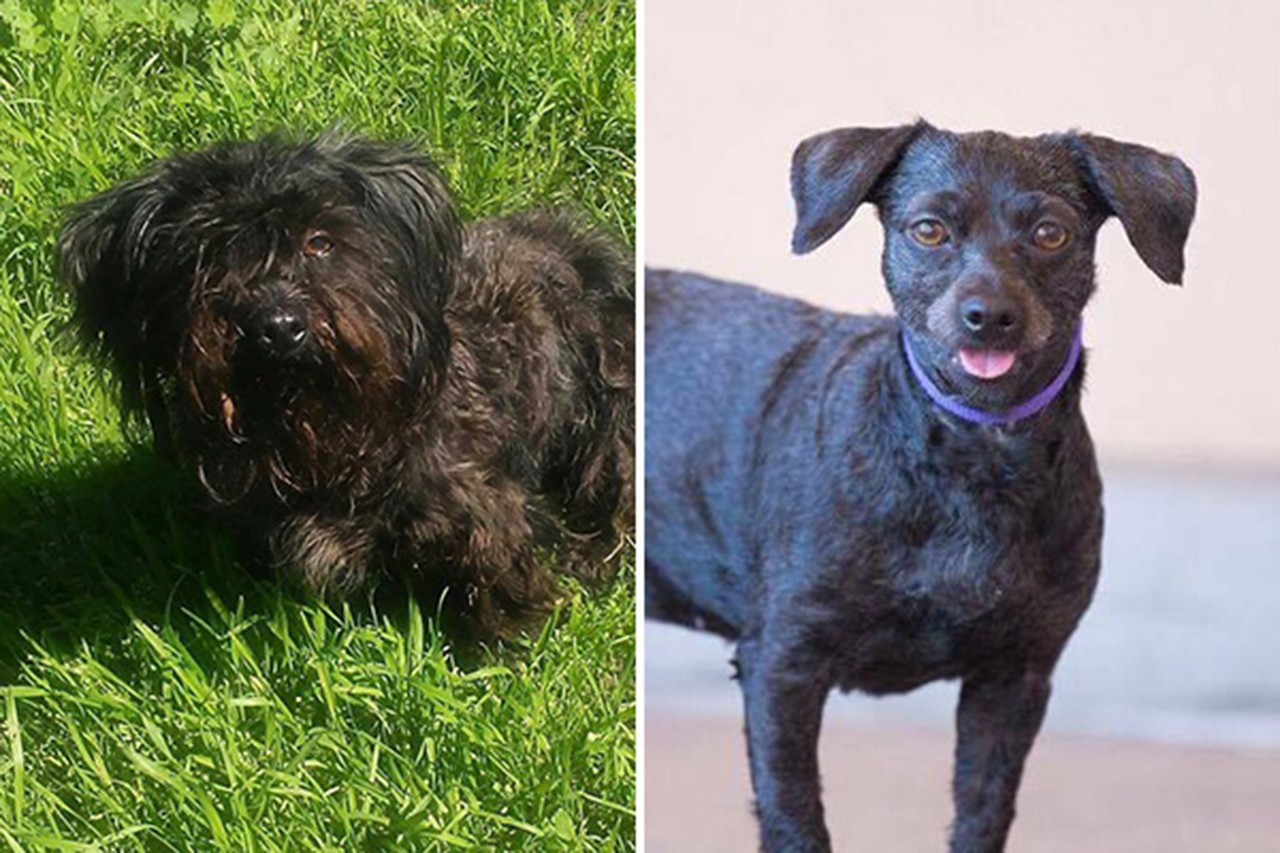 When Peggy Sue was rescued she was initially skittish, but she quickly warmed up and loved the attention she got during her grooming “spa day.” Her spunky and fun personality began to shine just like her beautiful coat, and she’s now enjoying her new family. 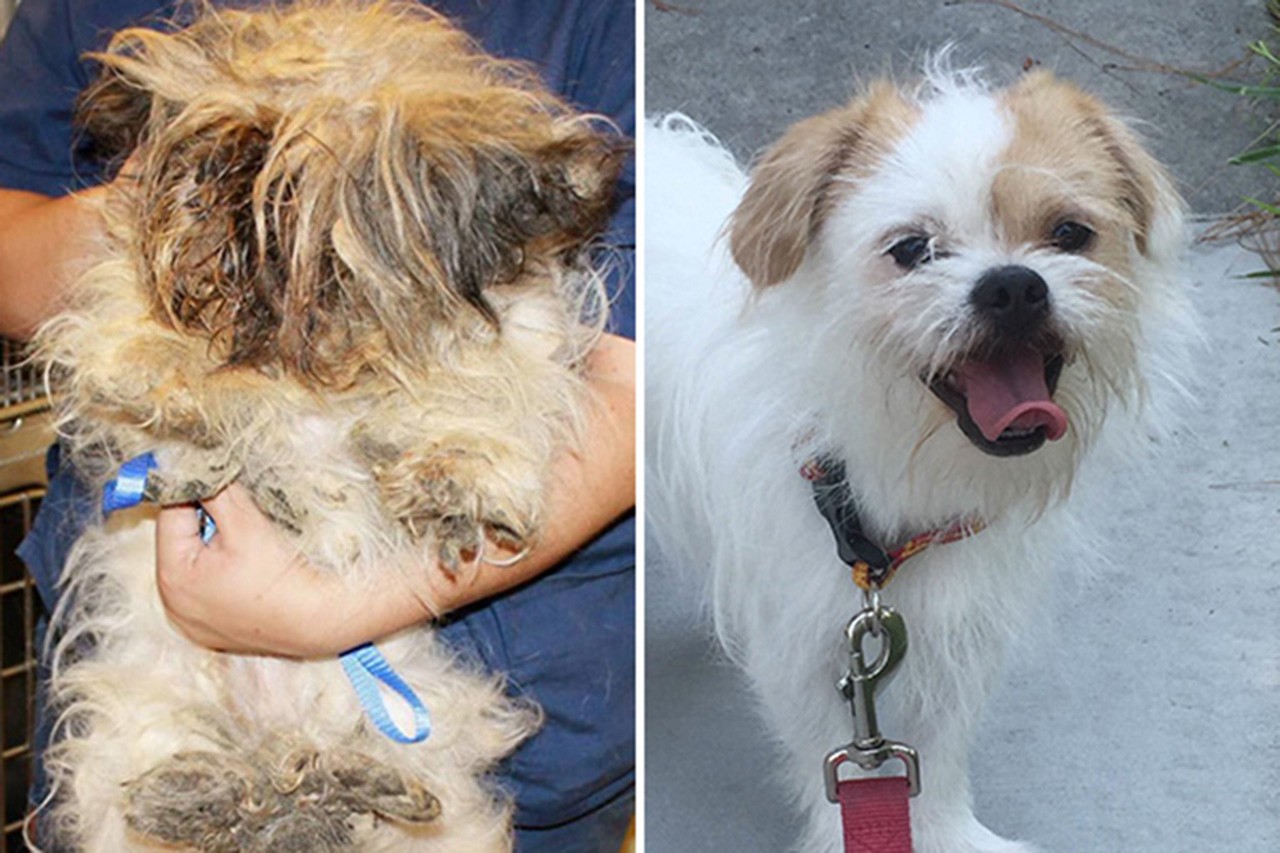 Before Gibbs was rescued, he was living in a small filthy crate with no walks, no grooming, no socialization and minimal food. He was only being used for breeding, without proper love or care from his owners. Despite his history, once rescued, Gibbs soon became a loving and happy boy who caught the eye of an amazing adopter. 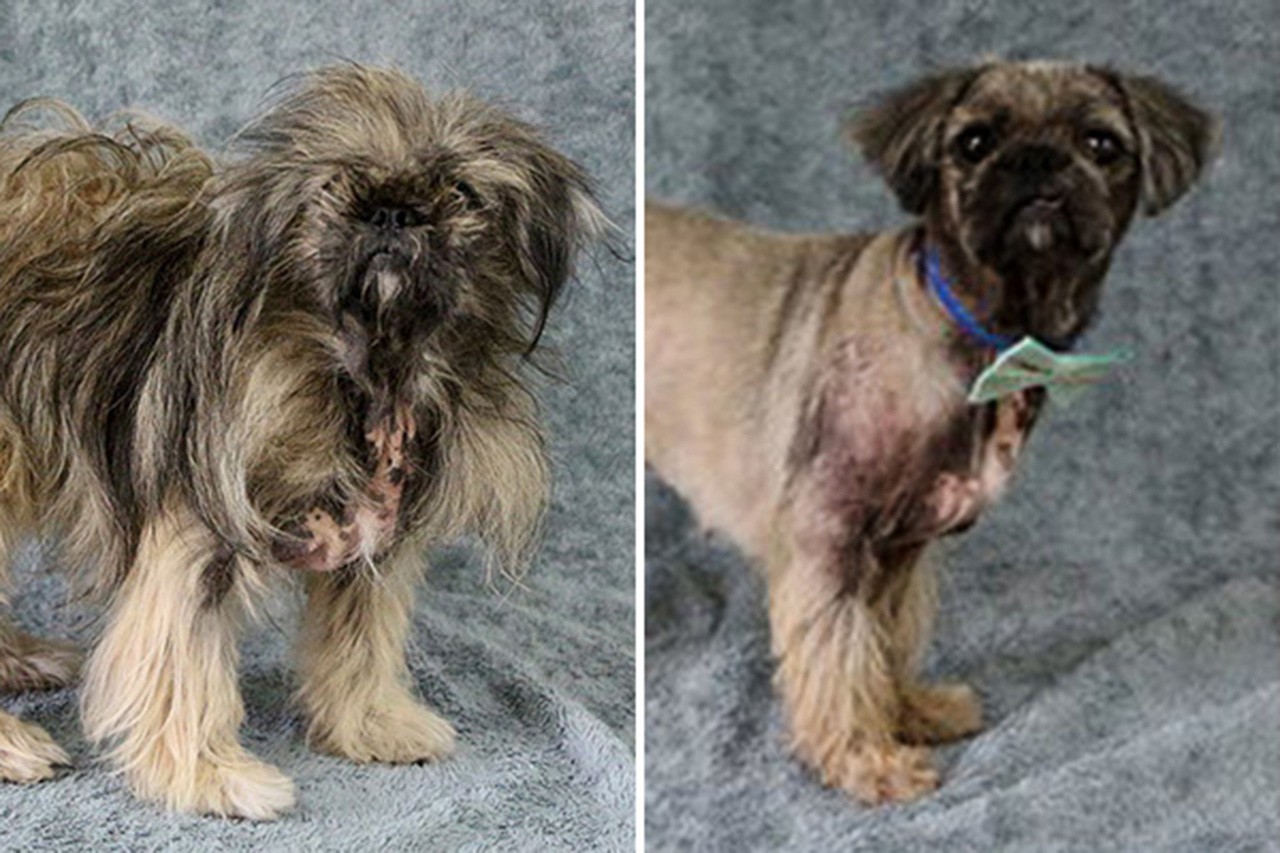 Dexter’s owner surrendered him when they could no longer afford the vet bills; one of his issues was an eye problem caused by matted fur curling and embedding in his eyes. After receiving grooming and medical attention, he’s a new dog.

This year, 2,400 bottles of Wahl’s pet shampoos were donated to shelters in need, helping to wash and ready more than 20,000 dogs for adoption. You can help, too. Browse the Dirty Dogs Before & After Gallery, like or share an adoptable pet on social media, or reach out and adopt one of these deserving animals.